Be the first to review this product
$5,935.00
In stock
SKU
SK268
Add to Wish List Add to Compare
Microtronik Autohex II BMW Full Package is suitable for BMW Technicians who are looking for a tool that can do everything possible in BMW cars. Autohex II HW4 and full functions available in BMW from ISN read write to key programming and BMW Ecu programming and coding (HexTag is included).
Skip to the end of the images gallery 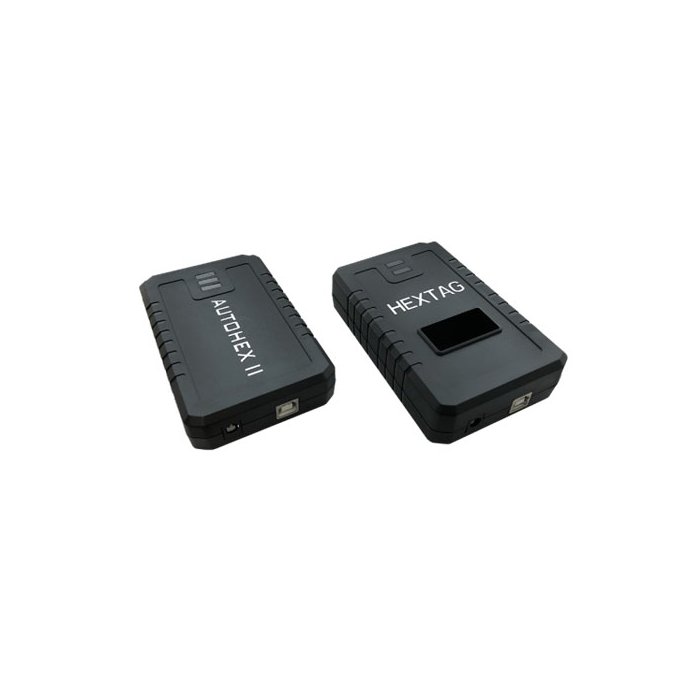 Autohex II for BMW is full of advanced functions that will help you to solve problems you thought they are out of your hands.
Autohex II HW4 and full functions available in BMW from ISN read write to key programming and BMW Ecu programming and coding (HexTag is included).

Using Microtronik Autohex II BMW Full Package you can do as following:

Notice:
1. HexTag ECU Cloning Function is free for 90 days only.
After 90 Days, ECU Cloning License will cost $1000, and $350 for annual update fee.
2. We offer one year warranty, while return for refund is not acceptable.

Programming BMW ECU Individually
BMW ECU Programming is an easy to use with Autohex II, it performs Flashing the Ecu with latest version,code it,Change VIN, and other functions in one step

Coding BMW ECU Individually
Autohex II Ecu coding for BMW is a straight forward function, you can choose between Auto and Manual coding to encode the Ecu you wish

BMW ECU Manual Coding
Autohex II BMW Software can do two methods of Ecu coding, auto coding which will be calculated from FA, and a manual coding for Ecu modification

BMW Vehicle Order Editor
Autohex II BMW Software can write FA into CAS from other ECU,backup FA in other Ecus, also you can modify the vehicle order safely

CAS Firmware
For making keys, reading ISN and changing VIN for CAS which comes with specified part numbers, will not work just through direct reading, CAS Firmware function should be done to make it work

BMW Key Programming E Series And Mini
BMW Key programming by Autohex II is done by OBD, No dump is required. including CAS with latest update and all keys lost. it supports all BMW Models as well Mini cooper.

AutoHex II BMW Diagnostic Software Version 1.0.56
ISN Factory mode for MEV1723 DME (MINI and F series) has been added in this version.
EGS EWS Reset function is able to support more versions of EGS in F and G series.
USB Driver has been upgraded to support latest versions of Windows 10.
Power supply monitor in Autohex II HW4 has been improved to allow poor power supply
to be able to work with AutoHex.

AutoHex II BMW Diagnostic Software Version 1.0.55
ISN Factory mode is available in this version. With this function you can read/write
ISN in DME and DDE besides to modify the working hours without opening the DME/DDE.
We are happy to announce that Autohex II is the only tool that supports this feature.
Flash data updated for BMW F and G series as well as MINI and Rolls Royce.
Ecus calculations from BMW vehicle order has been enhanced to support latest models in F and G series.
ISN by OBD II for F series has been enhanced to support more Ecus versions.
ISN Boot mode has one more DDE to support.

AUTOHEX BMW Version 1.0.47
A new enhanced software version is available for all BMW Autohex users which rectified all issues regarding FEM/BDC unlock and more stabilized for programming ECU using E-net. Unlike the old versions getting secret file from FEM/BDC can be done all on bench.
No need to go for advanced option for unlocking.
Software has become 100% safer and stable for programming FEM - GW and FEM - BODY on bench without any working key.
Also Ethernet allows users to flash units like HU-H,KOMBI..etc in F series in reduced time period without any error.

Microtronik Autohex II BMW Reviews:
Review 1:
Well they both have have functions that the other can't do. I have explorer and main reason for that is that I don't need yearly subscription, with low info from Autohex side on this subscription I chose for explorer. And it never failed on me, also support is there not always instand reply but I can live with that. Also it is impossible to find a tool that can do everything....

Review 2:
Autohex2 - Very friendly interface it will help you a lot. I using it mainly for the ISN job and the key making. It does more ECU then the Explorer eg: MEV1723.
AKL for most of E series you can do entirely via OBD. Downgrade the CAS never failed for me. Even so you can easy fix it with Autohex.

Review 3:
With my personal experience i will advise anyone to buy Autohex because i call it IDIOT PROOF, because it is the safest and most friendly and the support is always there. 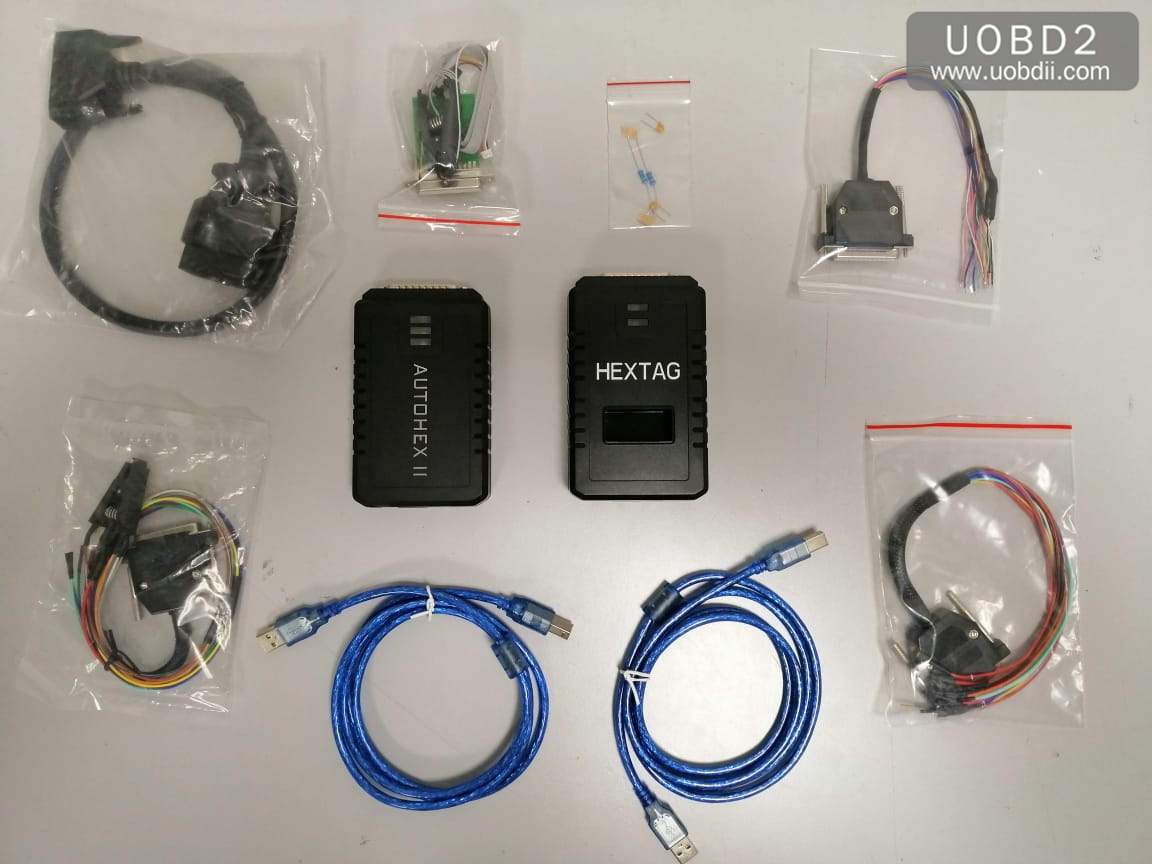